India vs New Zealand (IND vs NZ) three match ODI series has started. In this match being played at Eden Park in Auckland, all-rounder Washington Sundar, who came to bat at number 7, played a blistering inning. Sundar scored an unbeaten 37 off 16 balls.

During this explosive innings, such a four came out of the bat of Washington Sundar, in front of which even the 360 ​​degree shots of Suryakumar Yadav and AB de Villiers would start to fade. On the fifth ball of the 49th over, Matt Henry tried to surprise the batsman through a wide ball outside the offside.

The reaction of fellow player Shreyas Iyer is also visible. On the other hand, if we talk about the match, New Zealand won the toss and decided to bowl. Team India scored 306 runs in 50 overs at the loss of 7 wickets. Shreyas Iyer scored the highest 80 runs. While captain Shikhar Dhawan scored 72 and Shubman Gill scored 50 runs.

Rishabh Pant disappointed again, then the fans took a dig 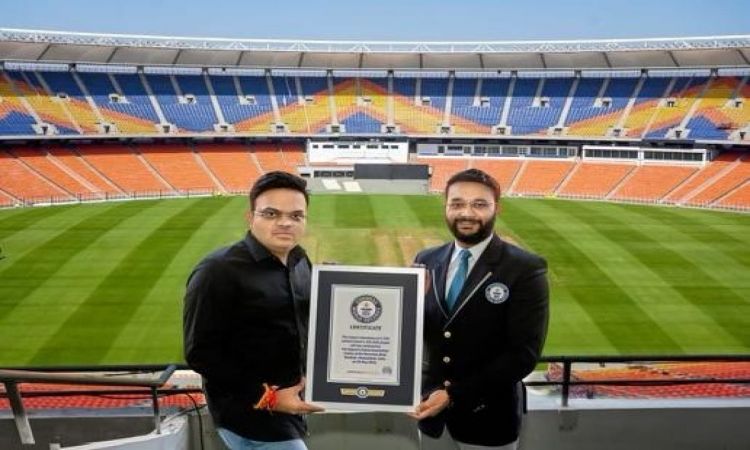