Patna: Two people, including a police officer, were injured during an encounter in Bihar’s Khagaria district on Thursday.

The encounter took place on Thursday morning in Satghatta village of Alauli police station area. Accused Shagun Yadav along with two of his accomplices was involved in firing at Rampur Chowk in the morning.

Khagaria (Sadar) DSP Sumit Kumar said, “We came to know about three criminals who fired multiple rounds at Rampur Chowk and fled to Satghatta village. Accordingly, a team from Alauli police station reached Satghatta village. The accused fled the village on a motorcycle after seeing the police team. While Shagun Yadav failed to escape. When the police team asked them to surrender, they opened fire on them.

Kumar said, during the encounter, Shagun Yadav fired several rounds at the police team and one bullet hit SI Rajiv Kumar in the thigh. In retaliation, the police team also fired at him. He too has been shot in the leg.

He said, SI Rajiv Kumar and accused Shagun Yadav have been admitted to Sadar Hospital and are out of danger. Shagun Yadav is a notorious criminal of the area, who was involved in attempt to murder, extortion and kidnapping. We are probing the matter. Efforts are on to nab the other two accused.

Disclaimer: This is a news published directly from IANS News Feed. With this, the News Nation team has not done any editing of any kind. In such a situation, any responsibility regarding the related news will be of the news agency itself. 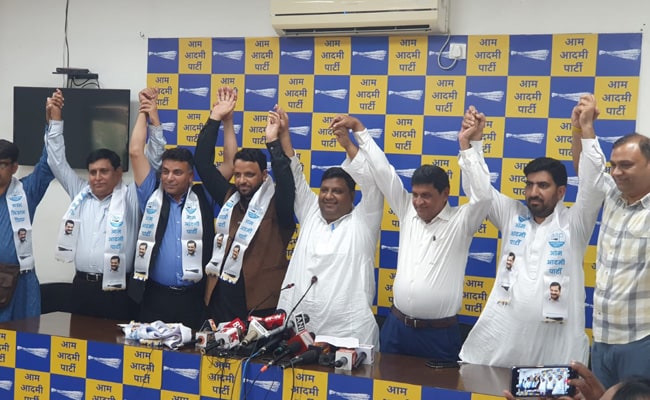 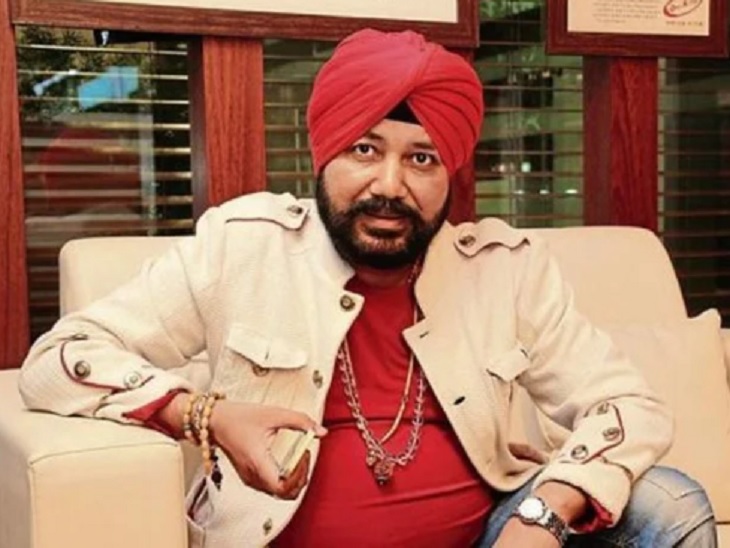 Gold Prices: Cheapest gold in a year, is this the right time to buy?