A new study shows that people who play video games are better at making decisions and their mental activity is better and stronger.

Researchers at Georgia State University say they have analyzed brain activity in a sample of 47 people. Of these, 28 were gamers who regularly played video games. For this analysis, they used functional magnetic resonance imaging (FMRI).

Researcher Mukesh Dhamala says, “Once the relevant brain networks have been identified, the practice of playing video games can be used for effective decision-making training and treatment.”

During the experiment, participants were asked to press a button on a point movement, and to avoid pressing a button when there was no movement.

As a result of the observation, the brain of video gamers was more active and active. While video game players gave quicker and more accurate answers than non-video gamers.

From this experiment, researchers have come to the conclusion that video games have a positive effect on the human brain. It makes better decision making skills and different tasks can be completed better.

Announcement of the schedule for the 12th edition of Big Bash 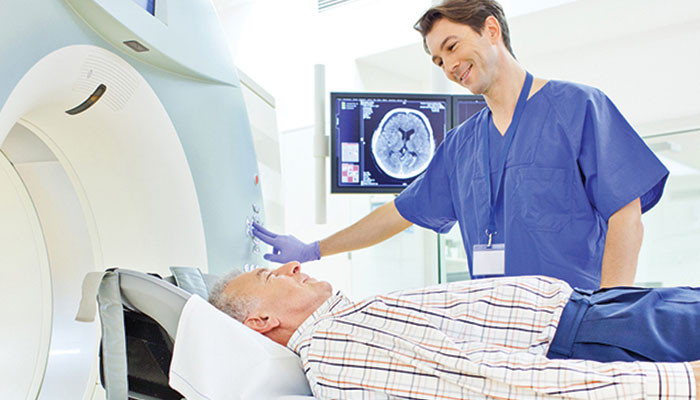 Why is it important to have a screening test? 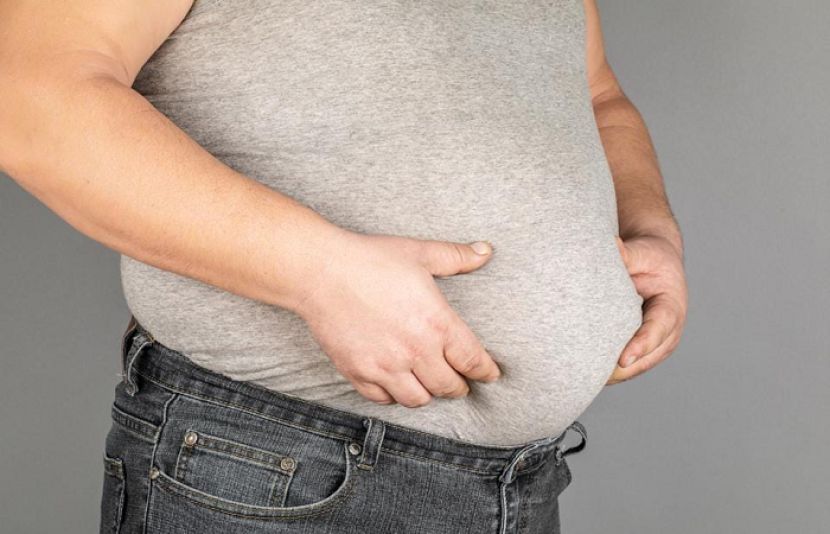 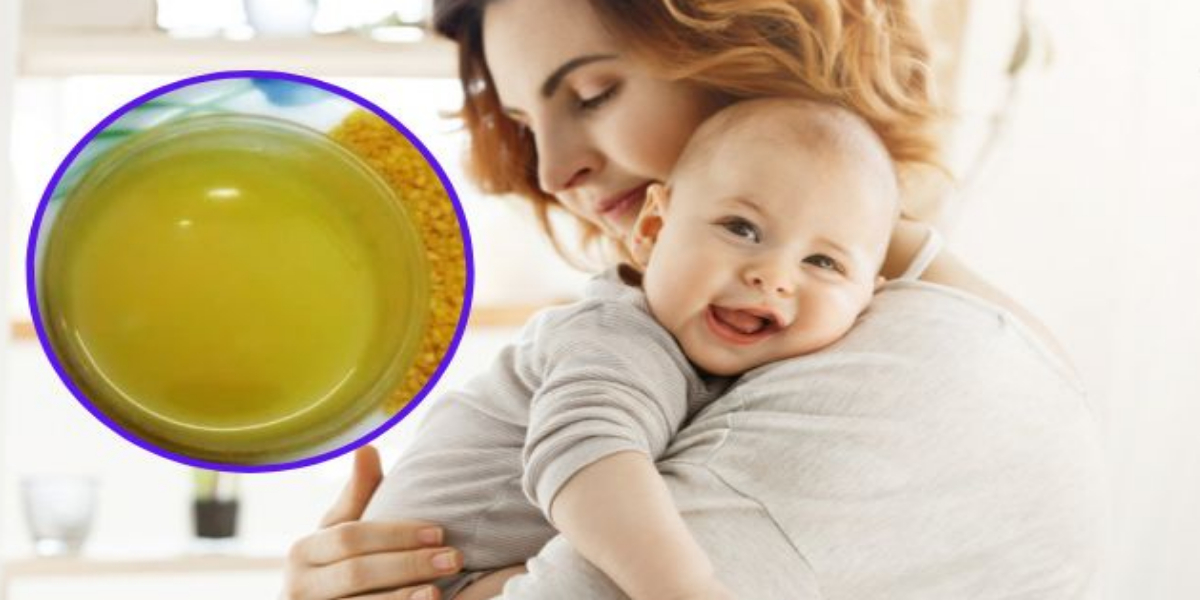 Why is it important to give lentil water to children? Learn