Washington: US President Joe Biden has said that force could be used to prevent Iran from acquiring nuclear weapons.

According to the foreign news agency, US President Joe Biden said in an interview that there is no doubt that force can be used to stop Iran from developing and acquiring nuclear weapons.

He said that Iran’s Revolutionary Guards would remain on the list of terrorists and that Donald Trump had made a mistake by ending the nuclear deal with Iran, which made Iran more dangerous.

Biden said Iran is now closer to acquiring nuclear weapons than ever before.

How to grow a business? 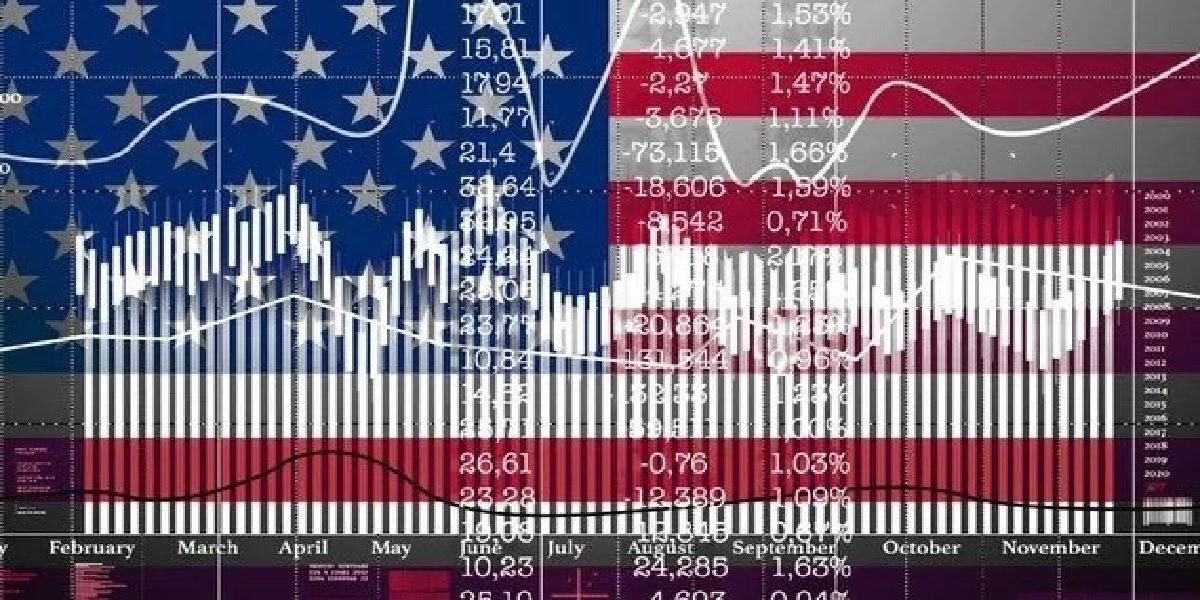